In today’s global era, translations have become an essential resource for documents that will have to be considered in other different speaking countries.

For the registration of patents, both at European and international level, the memory and claims must be filed in the corresponding official language of the countries where the invention is to be registered.

At MARKS & US, we have a technical team that will be able to carry out the appropriate translations to proceed with the registration of your inventions in foreign countries.
But not only translations are necessary for patent applications in various countries. At European Union Intellectual Property Office (EUIPO), trademarks and industrial designs are to be filed in any European language, and a second language in English, German, French, Italian or Spanish is mandatory.

It might happen that during the application of your European trademark, your mark is involved in an opposition procedure of another previous European or national trademark of any country belonging to the European Union. To defend your trademark, the possible Opponent will establish the opposition language, which may be English, Spanish, French, German or Italian. 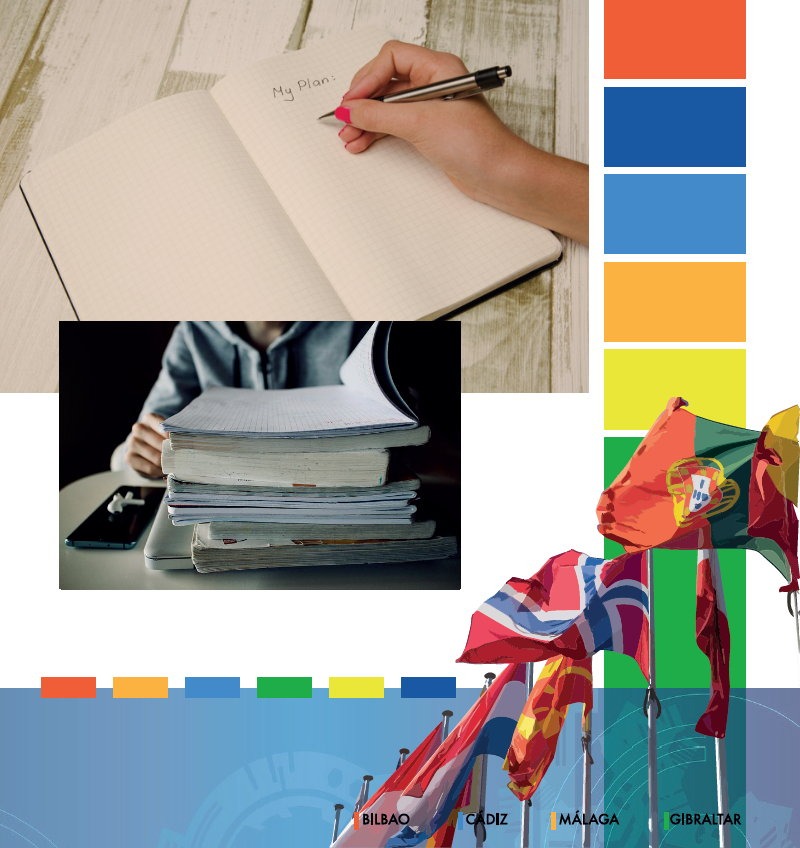